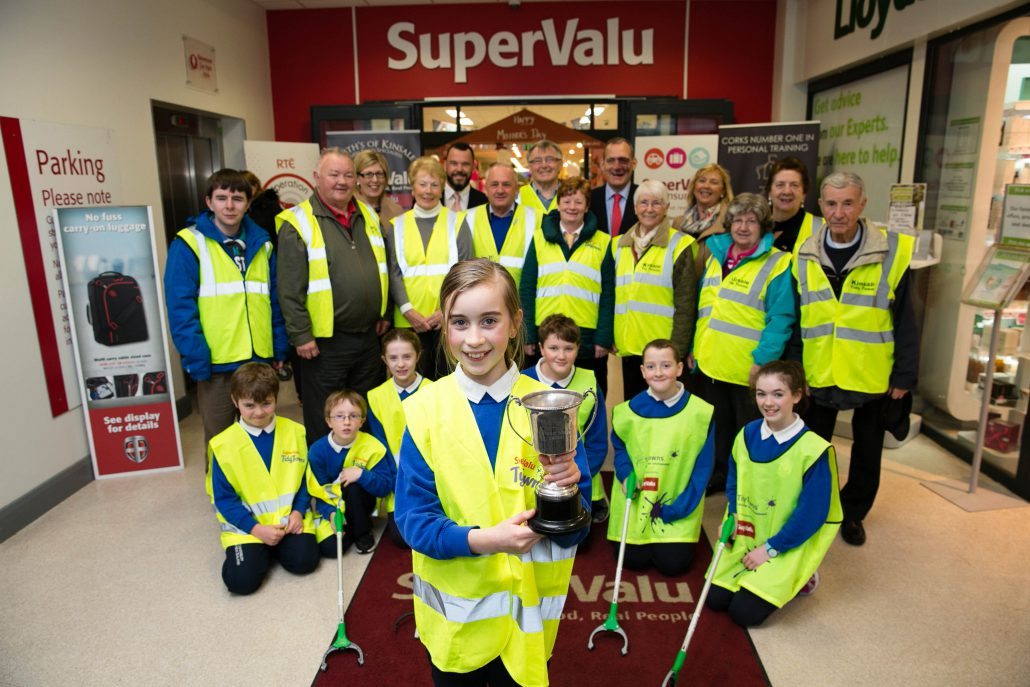 The backbone of TidyTowns has always been the National Competition, however, the sprit of TidyTowns has permeated Irish society far deeper than that. Many people today are not even aware that TidyTowns was originally linked to a single competition organised for 37 years by Bord Fáilte, the Irish Tourist Board, and now by the Department of the Environment, Community and Local Government. The reasons for this are many, but a major factor was that the success of the National Competition from the 1950s onwards encouraged many other bodies, notably local authorities and communities themselves, to organise their own initiatives under the TidyTowns banner thereby spreading the message far and wide. Hundreds of thousands of people have participated in local TidyTowns initiatives of every shape and size over the last fifty years, each with an experience and story to tell as valid as those who took part in the national initiative. Their input has made a massive contribution to making TidyTowns the national movement that it is today. Many of these local initiatives are still going strong, some with a new title and different focus, but their ongoing success is a constant reminder that TidyTowns today means far more than just the national competition. It is a spirit alive and well in all those initiatives and those who participate in them, as well as in the thousands of individuals and organisations who every day take some action, large or small, to improve their local environment, and help make their communities better places to live, work and visit. While we would recommend entry into the national competition as the best way to consolidate community effort and garner broader support, the TidyTowns philosophy and framework is relevant to anyone who wishes to follow in its sprit in their own way. For example, the members of the Sandycove TidyTowns group pictured above are demonstrating this spirit through their participation in An Taisce’s Clean Coast campaign. To see how TidyTowns may assist you in your activities, check out the various topics contained in this section or contact the TidyTowns unit to get a free copy of the TidyTowns Handbook.